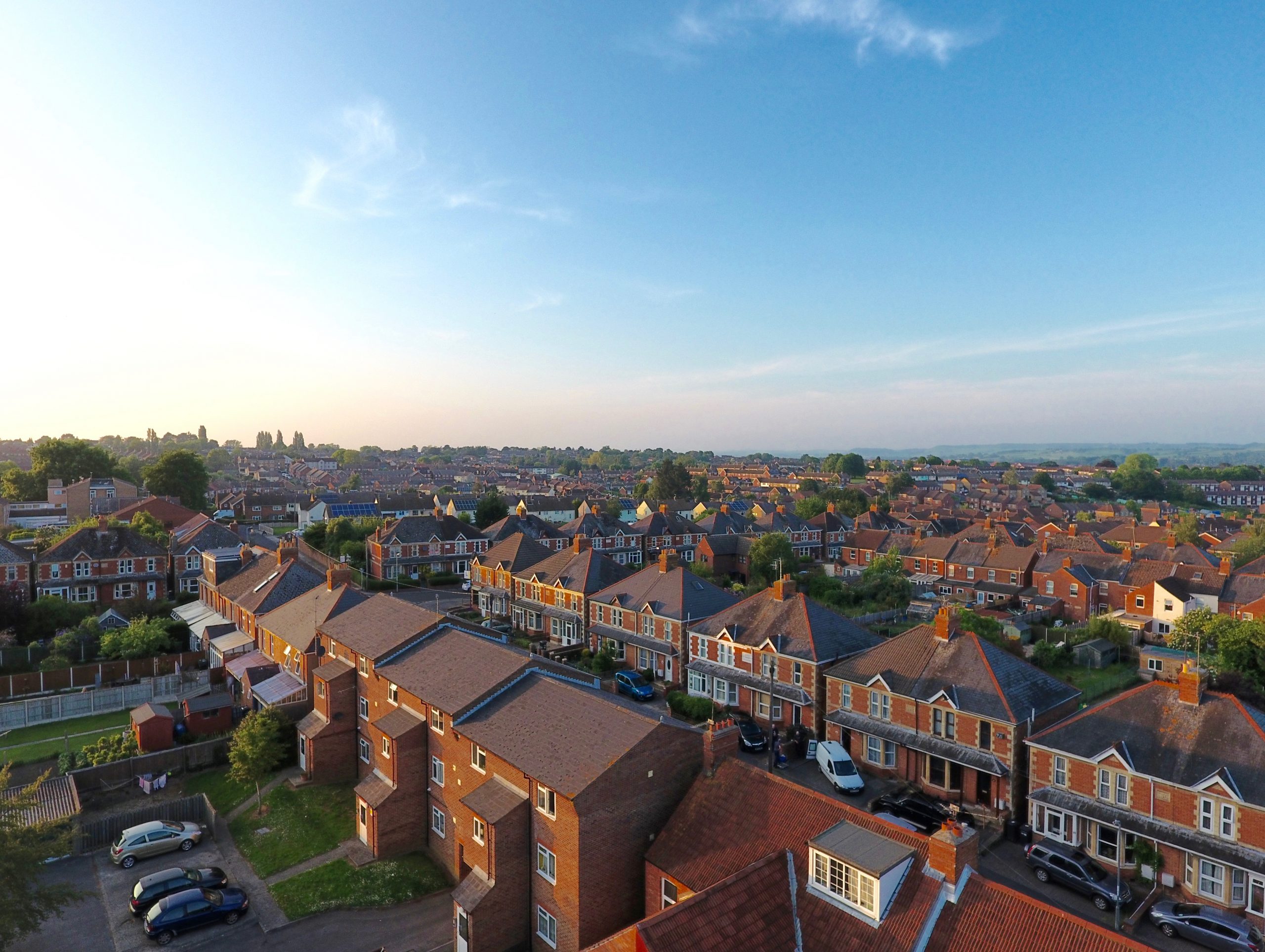 The Community Reinvestment Act (CRA) is an anti-redlining law that has motivated a substantial majority of private capital in the community development sector since the law was enacted in 1977. Despite the impact CRA has had in communities across the country, there remains significant room for improvement, particularly to enforce against modern day redlining practices. At a minimum, the law must incorporate a more intentional focus on delivering capital to communities of color and addressing the consequences of historic and ongoing racism.

On August 5, 2022, LIIF submitted a public comment letter to the Federal Deposit Insurance Corporation (FDIC), the Federal Reserve Board, and the Office of the Comptroller of the Currency (OCC) in response to proposed CRA rule changes. Read LIIF’s full comment letter here.

Prior to submitting LIIF’s own comment letter, CEO Daniel A. Nissenbaum expressed the urgency of this rulemaking process, noting that “this reform period may set the rules governing our community development finance ecosystem for the next decade or more.”

LIIF’s Chief Strategy Officer Lucy Arellano Baglieri also spoke about the importance of naming race, saying that “redlining was not about income or financial circumstances – it was about race. And we have to be just as intentional in working to repair the damages of such policies and practices.”

The agencies will now review all public comment letters, including comments from LIIF, as they develop a final rule. There will be an implementation timeframe once a final rule is published, after which point the updated regulations will be enforced.