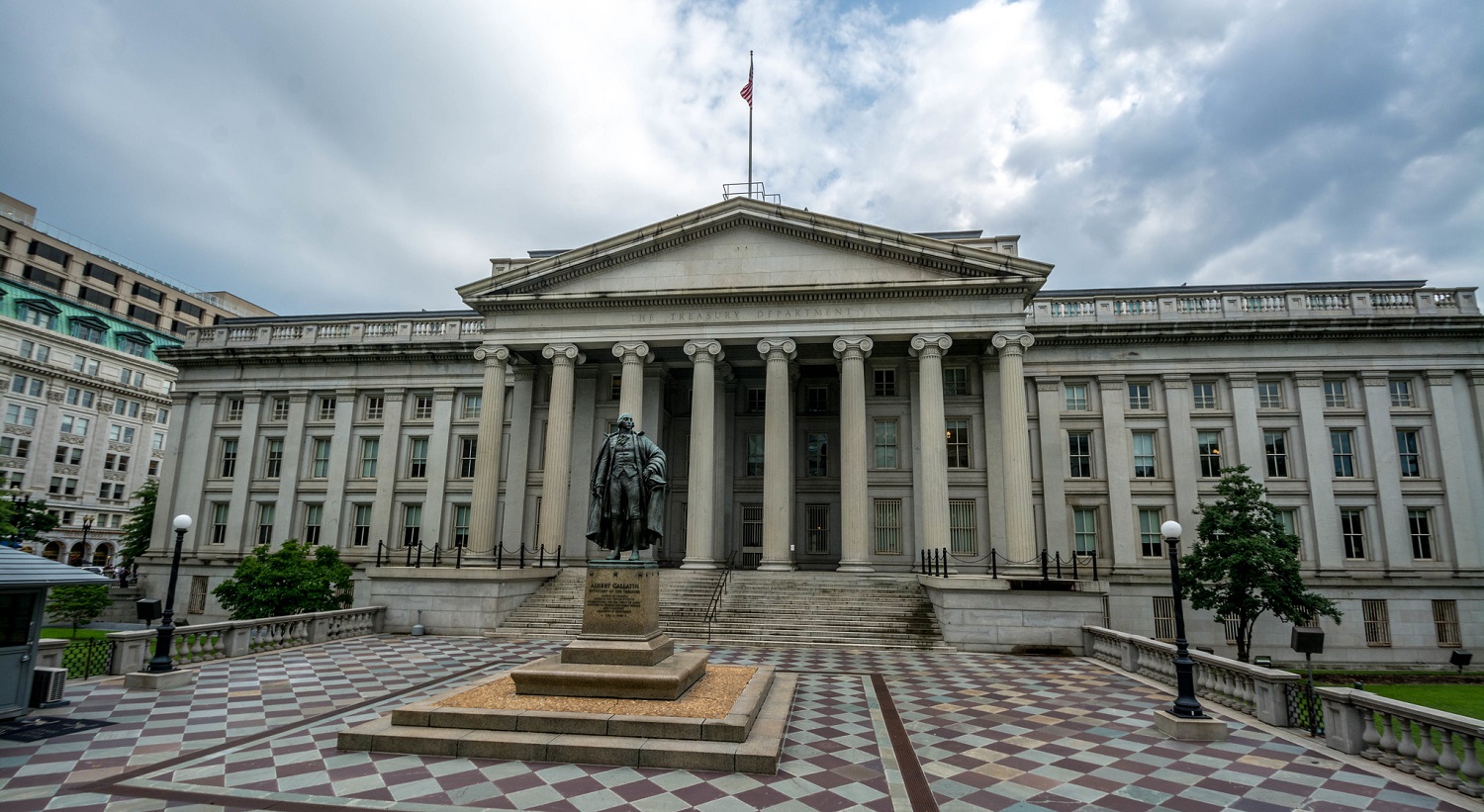 As a result of our vantage points across the community development sector, we agreed with an April 2018 report by the Department of Treasury and then-Comptroller of the Currency Joseph Otting that the regulatory framework governing CRA needs updating. Our CDFIs represent a diverse geographic footprint, from rural areas and small towns in Appalachia to suburbs and large urban centers across the country, so we are intimately familiar with the disconnect between where CRA currently incents banks to invest and where community need is concentrated. We have also observed growing challenges in how CRA bank exams are administered, such as issues around consistency, timeliness of exam results and ambiguity around how CRA credit is allocated for specific loans and investments.

Unfortunately, as the Office of the Comptroller of the Currency (OCC) has proceeded with CRA rulemaking over the last couple of years – including an advanced notice of proposed rulemaking (ANPR) in 2018, a notice of proposed rulemaking in early 2020, and now a final rule issued on May 20, 2020 – we have consistently shared our concerns that the changes could skew incentives away from impactful community development activities.

We remain deeply concerned that the OCC is pursuing the wrong approach at the wrong time. Contrary to Comptroller Otting’s stated intentions, the OCC’s final rule threatens to over-emphasize the size of investments rather than impact, skew investments away from impactful community development activities, continue to misalign need and investment incentives, and increase compliance costs.

The OCC’s rule also envisions a minimum community development threshold, which threatens to function essentially as a cap on the amount of community development activity a bank completes. The OCC’s final rule did acknowledge that the agency requires more comprehensive data before it can set the threshold ratios for different CRA rating levels and thresholds. This is a positive shift from the proposed rule but ultimately retains an exceptionally fraught approach given the reliance on dollar volume above impact.

As an example, LIIF secured CRA-motivated investors to fund the renovation and expansion of the Lafayette Family YMCA in Lafayette, Indiana. Amid the COVID-19 crisis, the YMCA has transitioned operations and is now providing child care for medical professionals and essential staff. They are also considering additional efforts that would allow their facility to support the community as it responds to this emergency.

The OCC’s final rule threatens to reduce the emphasis on the programs that made the Lafayette Family YMCA possible. Even the multipliers that provide additional credit for especially innovative or responsive community development activities are unlikely to overcome the overwhelming advantage held by conventional securities and infrastructure projects of enormous size and rapid deal velocity.

These investments should be encouraged, yet the OCC’s rule does not sufficiently provide incentives for banks to invest in rural communities outside of their assessment areas. Although the final rule does include multipliers for investing in CRA deserts, these multipliers will be applied in the context of a ratio that emphasizes deal size over impact. And absent a CRA evaluation framework that demands a bank meet its obligations in all of its assessment areas (not just 80%), rural America is likely to experience a continued dearth of investment activity.

Finally, it is worth noting the unprecedented process by which the OCC has issued this final rule. The OCC, Federal Deposit Insurance Corporation (FDIC), and Federal Reserve have typically undertaken a joint rulemaking process on CRA regulations. The Federal Reserve has signaled their differences throughout the process by not joining their counterparts on the proposed changes, and it is particularly notable that the FDIC did not join the OCC in issuing a final rule despite signing on to the proposed changes. The OCC also moved forward with incredible speed. The agency issued a final rule merely six weeks after more than 7,500 public comment letters were submitted in response to the proposed rule.

At a time when fewer Americans can afford to rent or own a home and disinvested communities fall further behind on measures of education, health and employment, any changes to CRA should be undertaken thoughtfully and with appropriate caution to “do no harm.” The OCC’s decision to move forward with rulemaking on CRA without consensus among all three regulators would be ill-advised in the best of economic times. To do so during the throes of this pandemic is deeply concerning.