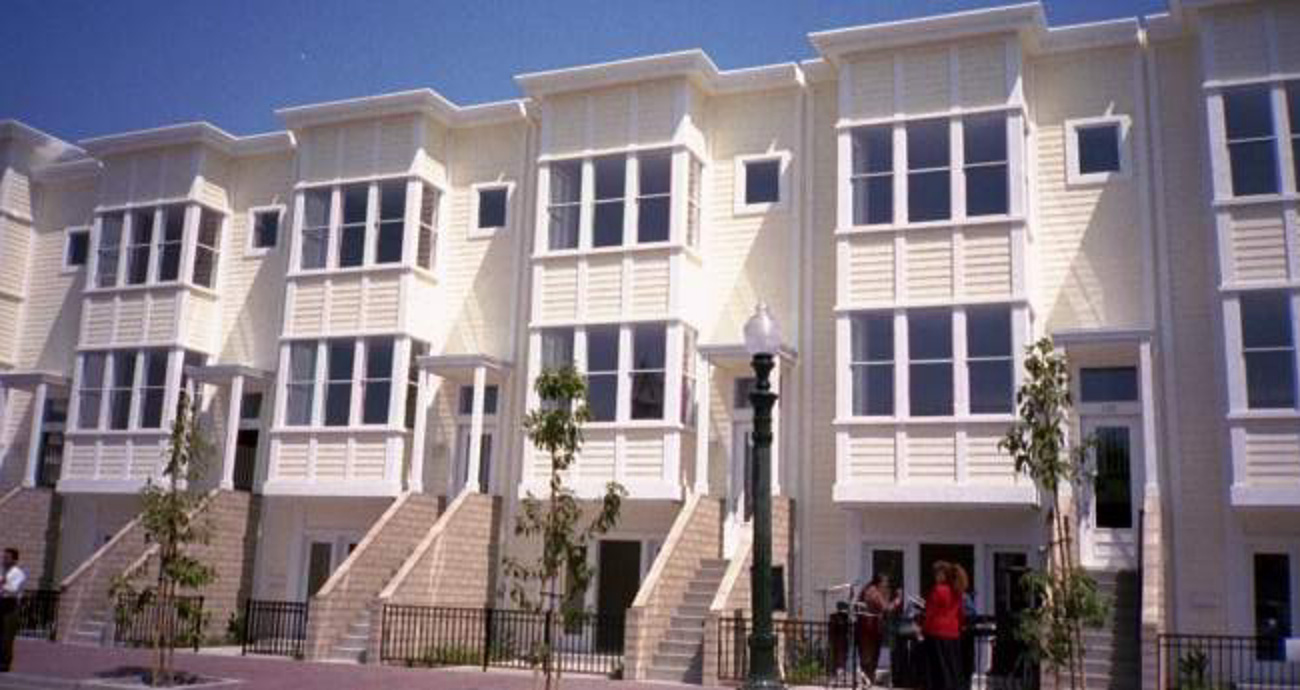 Background on the AFFH Rule

The landmark Fair Housing Act of 1968 not only made housing discrimination illegal, it also established a more proactive duty for jurisdictions receiving federal funds to affirmatively further fair housing. This includes the obligation to actively address housing discrimination and segregation, and to foster inclusive communities. The AFFH obligation is a critical piece of the Fair Housing Act because it acknowledges that simply making housing discrimination illegal could not in itself address the lasting consequences of segregation. Despite its critical importance, it was not until 2015 that HUD adopted a final AFFH Rule and provided communities with a process to implement their AFFH obligations.

A core component of the 2015 AFFH Rule was the creation of the Assessment of Fair Housing Process, which included an Assessment Tool to assist localities with meeting their AFFH obligations. This process created a structured, transparent format that provided jurisdictions with data to identify impediments, plan evidence-based actions, and measure progress. It was a marked improvement from the Analysis of Impediments (AI) Process that jurisdictions were required to use to identify barriers to fair housing prior to the 2015 AFFH Rule. A 2010 Government Accountability Office (GAO) report found that the AI process was ineffective and recommended that “HUD require grantees to update their AIs periodically, follow a specific format, and submit them for review.”

In 2018, HUD suspended implementation of the AFFH Rule, citing that the Assessment of Fair Housing Process was ineffective, too prescriptive and created unnecessary burdens for local jurisdictions. HUD also suggested that the rule’s complexity resulted in a high failure rate, although this data represents only the first 15 months that the rule was in effect and accounts for only one percent of the total number of program participants (49 of 1,200 participating jurisdictions). HUD redirected grantees to use the AI tool while the agency worked to develop changes to the AFFH Rule.

In January 2020, HUD proposed changes to the AFFH Rule that would replace the Assessment of Fair Housing Process with an AFFH certification. This new certification process would require jurisdictions to identify and address at least three goals related to fair housing choice. HUD also proposes to provide a non-exhaustive list of obstacles which the agency considers to be inherent barriers to fair housing choice. Ultimately, a jurisdiction would be measured on whether it:

Also noteworthy is that the proposed rule would remove references to desegregation, integration and creating areas of opportunity in the agency’s definition of AFFH.

Summary of Joint Comments on the Proposed Changes

LIIF and our partners submitted a comment letter opposing the proposed AFFH changes and urging HUD to allow additional time for the 2015 AFFH Rule to be implemented. Our opposition stems from the fact that the proposed changes would make the AFFH Rule substantially weaker than the current regulation and diminish HUD’s ability to enforce its AFFH responsibilities.

Specifically, the proposed rule should be withdrawn because it:

Although our groups acknowledge HUD’s desire to implement an efficient and impactful process, the letter reminds HUD that “creating positive, lasting results that truly promote housing justice will require in-depth analysis and engagement with the community.” Creating a universal list of “inherent barriers to fair housing” negates the importance of local context and guides localities to select obstacles without describing their goals to address fair housing; it also fails to acknowledge the negative impacts of de facto segregation.

LIIF recognizes that, to achieve our vision of advancing communities of opportunity for all people, we must acknowledge and actively work to undue racial and ethnic discrimination. Advocating for fair housing is a central component of this effort.

LIIF remains committed to working with our partners, HUD, and other stakeholders to elevate policies and practices that advance fair housing and equitable communities.