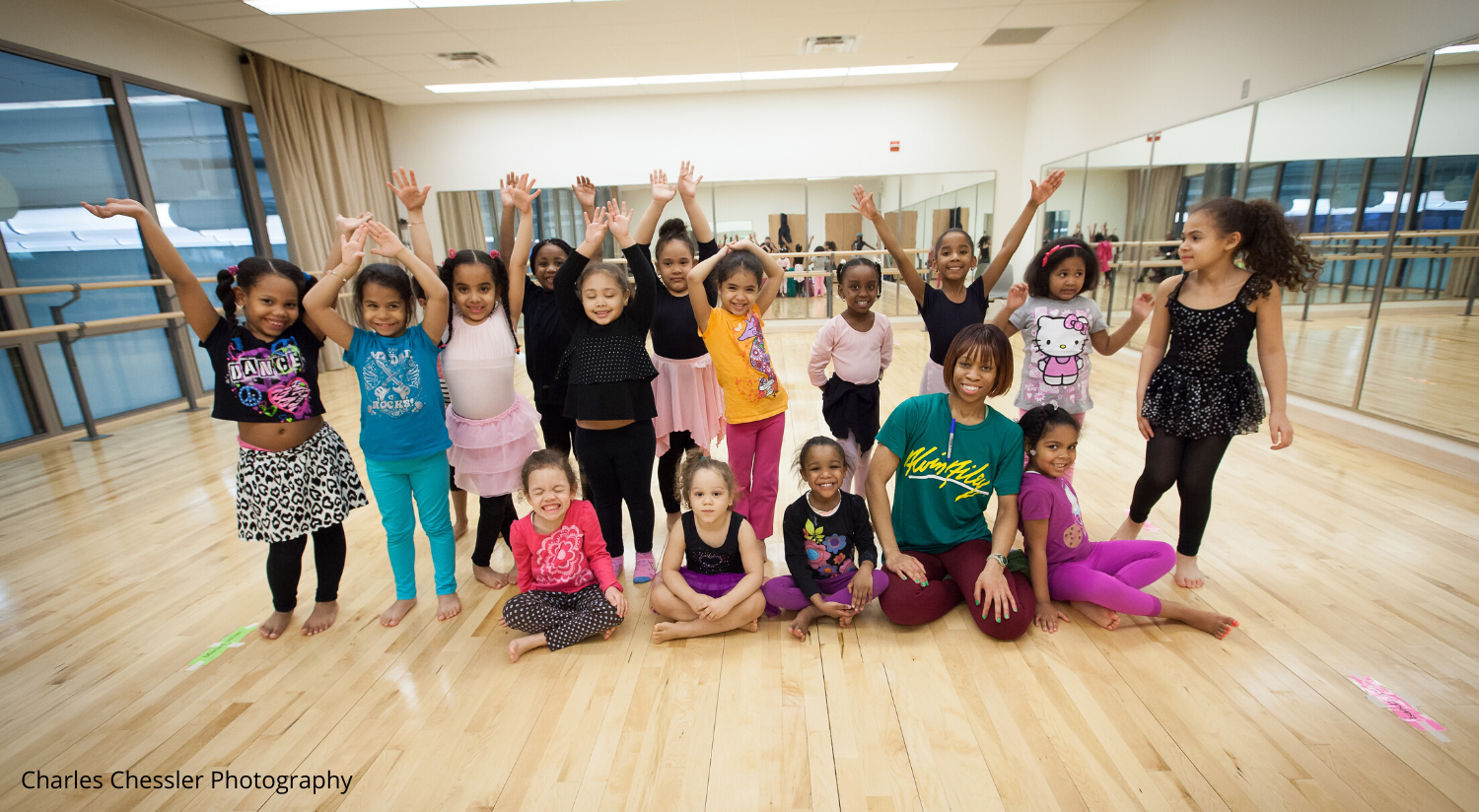 “Since 1998, 102 rest homes in Massachusetts have closed; That has displaced about 3,000 residents. Today, we provide permanent housing for 60 seniors, many of whom came to us from shelters or after evictions. We would have closed had we not had New Markets Tax Credits financing.”

In 1901, Mount Pleasant Home opened as an elder care home for 20 adults who didn’t fit the religious, ethnic or gender profiles to be accepted into other rest homes in the Boston area. Over a century later, falling into disrepair, Mount Pleasant Home was in danger of closing. In 2010, LIIF provided $10.5 million in New Markets Tax Credits (NMTC) to the project, which attracted $12.7 million in private capital to preserve and expand the rest home.

The NMTC Program, administered by the Community Development Financial Institution (CDFI) Fund at the U.S. Department of the Treasury, encourages high impact investments in areas with high rates of poverty, unemployment or other “high distress” criteria. The resulting projects are often catalysts for further neighborhood investment and improved life outcomes.

This was the case for Mount Pleasant Home, which used the NMTC subsidy to refinance their mortgage and bridge the 2008 economic recession to achieve financial stability. NMTCs were used to renovate and expand the building for greater impact to include more housing units, a three-story atrium for resident activities and the addition of the Brigham and Women’s Hospital primary care facility, which today serves residents and 10,000 community members each year. Most of the high-needs population living at Mount Pleasant is considered extremely low-income, meaning they earn less than 30% of the area median income each month, and many are formerly homeless.

Mount Pleasant Home is one of the more than 6,000 businesses, hospitals, daycare facilities, community facilities and social service centers in 50 states that would not have been possible without the NMTC Program. Since 2003, more than $50 billion in NMTCs have been disbursed to projects in distressed, low-income communities across the country, creating more than one million jobs. For every $1 of federal funding invested, the program has generated $8 of private investment.

In 2011, LIIF provided $10 million in NMTC allocations toward the construction of the New Settlement Community Campus, a new community center co-located with three schools. As the largest investment in the project, LIIF used NTMCs strategically to advance integrated community development in an area where investment may not have otherwise happened.

“[Since the campus was built], we’ve seen huge changes in terms of safety, the quality of schools and access to opportunity in the neighborhood,” says Doyle, who now serves as the executive director of New Settlement Apartments. The community center offers fitness classes, nutrition education, an aquatics center and rooftop garden among other amenities. The adjoining schools serve 1,100 students, who can easily access the center for after school activities.

An Uncertain Outlook for NMTCs

Despite longstanding bipartisan support and a track record of tremendous success, the NMTC Program is not a permanent part of the federal tax code, and its renewal continues to be under threat. The program has been extended by Congress multiple times since it was authorized in the Community Renewal Tax Relief Act of 2000. Most recently, the program was extended through 2020 at a funding level of $5 billion in annual funding.

Harvard University has recognized the NMTC Program as one of America’s most innovative government initiatives, yet without legislative action, the program’s ability to assemble private capital to spur economic revitalization in low-income communities is uncertain.

Kathy Seaman, the Executive Director of Mount Pleasant Home, says that people have traveled internationally to see why the rest home is thriving, with happy residents and a wait list. “Forty-eight percent of our staff have been here over 10 years, and our longest residing senior had been here 29 years,” said Seaman. “I always mention NMTCs because this extraordinary place wouldn’t have been possible without it.”