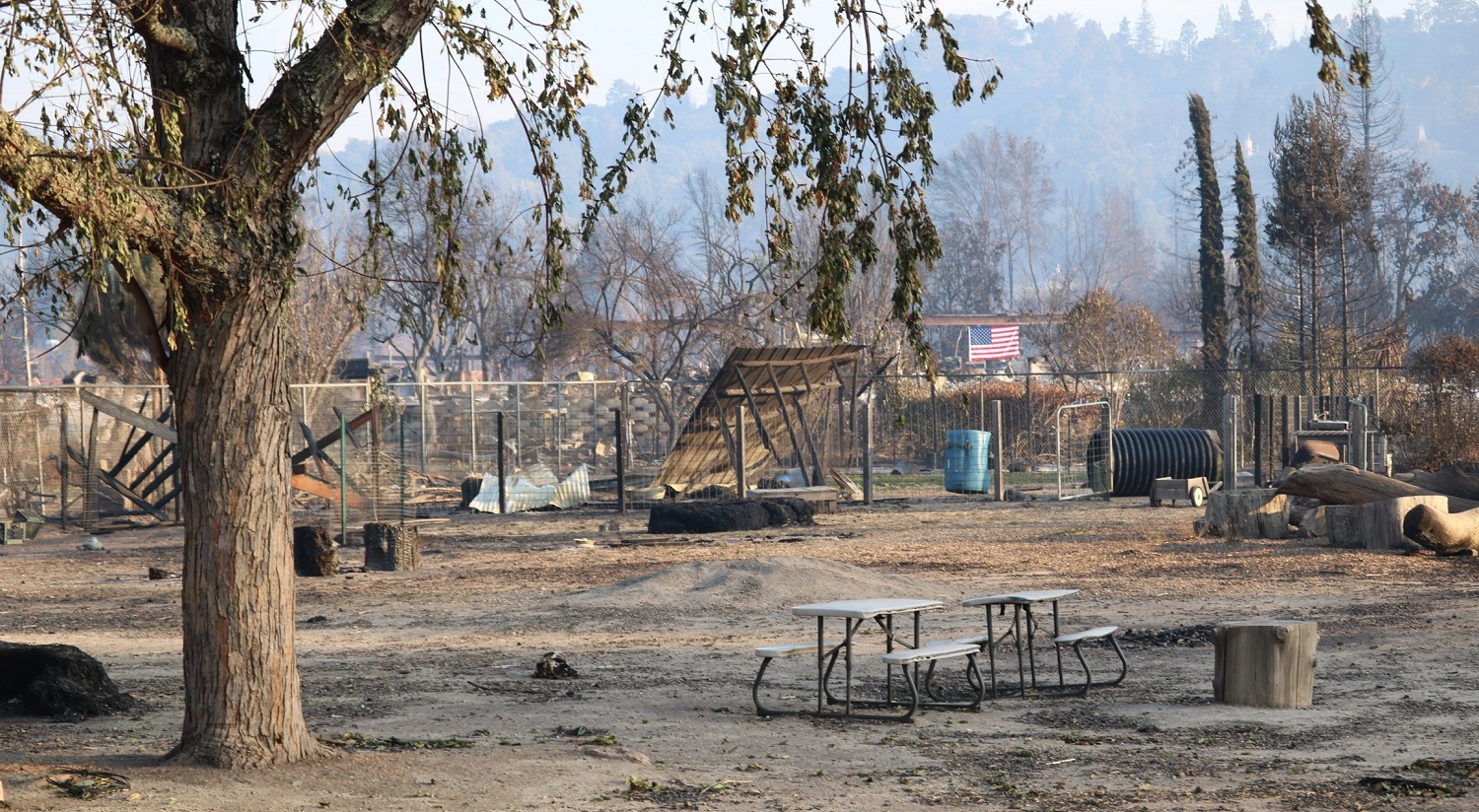 In October 2017, a series of fires broke out across Northern California leaving unprecedented damage in its wake. In Sonoma County alone, more than 13,000 homes and 900 businesses were destroyed or damaged – including the loss of nearly 500 licensed early care and education (ECE) spaces, literally overnight.

Mark West Community Preschool was decimated in the fire. Co-owner Renee Whitlock-Hemsouvanh had, along with her business partner, Jenny Kenyon, invested $300,000 in the center since 2013. “We were already operating like more of a nonprofit than a business,” says Whitlock-Hemsouvanh. “It’s hard for people to understand the thin margins in the child care industry.”

Infant and toddler care and education isn’t often the first thing that comes to mind in disaster recovery, but it has one of the most immediate impacts on families. For those struggling to find shelter and get back to work, finding a safe haven for our youngest children becomes critical. First responders also depend on child care to free them up to provide emergency relief.

The Low Income Investment Fund and its Sonoma County community partners believe that planning for ECE is a necessary component of any disaster plan – and should be in place long before fires, earthquakes, floods or other events strike. After the North Bay fires, we worked alongside the public sector to create a plan and a revenue stream to rebuild.

With support from the City of Santa Rosa, Mark West Community Preschool relocated to a city-owned church property. The building can accommodate the same number of children, but needs fire sprinklers, child-sized bathrooms and other renovations. “There’s been a lot of momentum to rebuild,” says Whitlock-Hemsouvanh, “but we have a long way to go.”

After the North Bay Fires

Across California, three quarters of the young children who need child care don’t have access to the high-quality, affordable early learning opportunities that will set them up for success in school and life. In Sonoma County, the shortage of child care was exacerbated by the 2017 wildfires as average rents soared 35%. Across the state, we are at a crossroads: losses from natural disasters, the escalating cost of housing, and the severe shortage of affordable child care threaten our economic future.

This partnership prompted a convening of the mayor, city manager, affordable housing developers and leaders in philanthropy, finance and ECE advocates. The group rallied to work towards creating a plan to co-locate child care facilities within housing developments, which will build on Governor Newsom’s $263MM budget earmarked for ECE facilities over the next five years.

“While we’ve gained critical momentum, creating a supply of dedicated resources and infrastructure support is a process,” said Elizabeth Winograd, LIIF’s senior program officer. “When disaster strikes and a critical community resource like ECE is decimated, we have to build relationships and a pipeline to replenish supply, which takes time.” 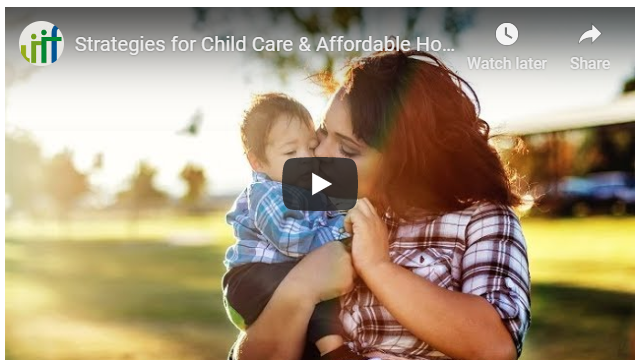 Thanks to our partners in Sonoma County and the City of Santa Rosa:

Elizabeth Winograd is a senior program officer at LIIF. She can be reached at ewinograd@liifund.org

This post is part of LIIF’s Early Care & Education blog series. Read other posts in the series here.