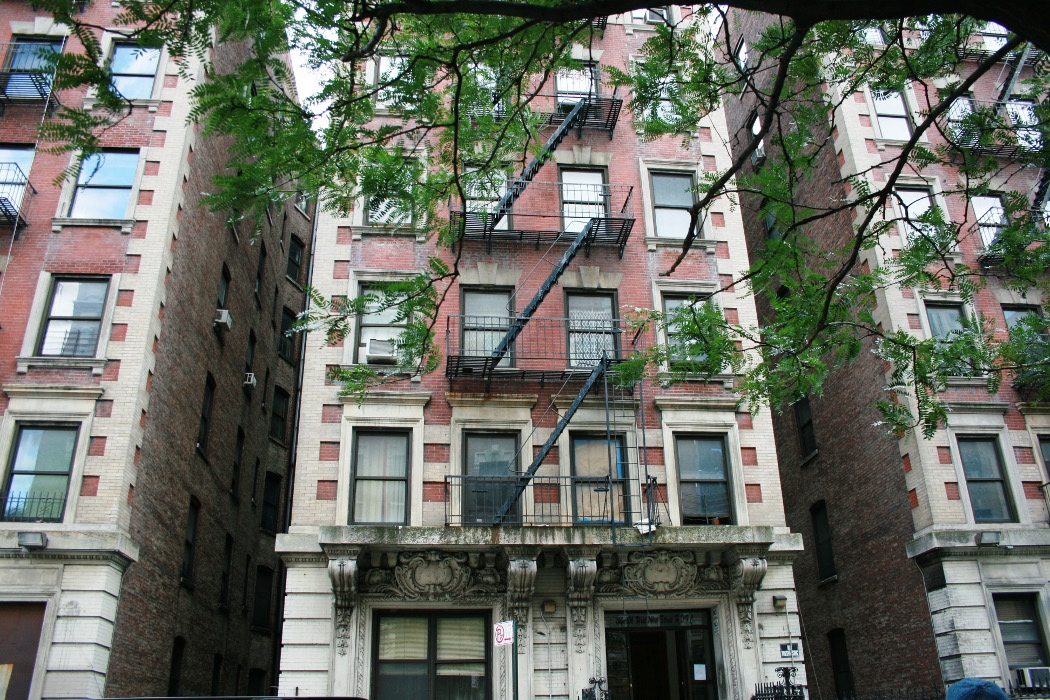 Fifty years ago today, President Lyndon Johnson signed the Civil Rights Act of 1968. Among the provisions in this landmark civil rights legislation was Title VIII, which prevents discriminatory housing practices. As we mark the 50th Anniversary of the Fair Housing Act, we recognize both the progress we’ve made in assuring fair housing for all Americans and the barriers that still exist in guaranteeing safe, accessible housing for all, particularly for people of color and low-income communities.

For an overview of fair housing in the United States, the National Fair Housing Alliance has assembled this timeline.

In Next City, this article examines the legacy of redlining and the policies that have created the current racial wealth gap in the United States.

The Joint Center for Housing Studies of Harvard University recently released this paper examining how fair housing policies should be considered in tandem with – and not separate from – housing subsidies. The Joint Center also published this paper looking at using affordable homeownership to foster more diverse and inclusive communities.

What role do evictions play in destabilizing low-income households and communities? The Eviction Lab at Princeton University is building the first nationwide database of evictions.

LIIF’s work since our founding has been based on the principle that all Americans deserve access to safe, affordable housing. Through our investments in mixed-income communities and our work as a partner in the Strong, Prosperous, And Resilient Communities Challenge (SPARCC), we are looking to the future, where the policies and practices that shape the built environment address the issues of racial equity, health, and climate resiliency. As we reflect on the Fair Housing Act’s 50th Anniversary, we rededicate ourselves to preserving and protecting inclusive communities that are free from discrimination.