THE LOW INCOME INVESTMENT FUND (LIIF) is leading a bold new vision for building healthy communities by investing in What Works to connect people and places. LIIF invests in integrated, collaborative, effective strategies that knit together the elements that help people to succeed in life – homes, quality cradle-to-college education, health care, healthy food, transportation and jobs. Based on an understanding that we can achieve more by working together, LIIF works alongside premier partners across the country to empower people and build neighborhoods of opportunity. 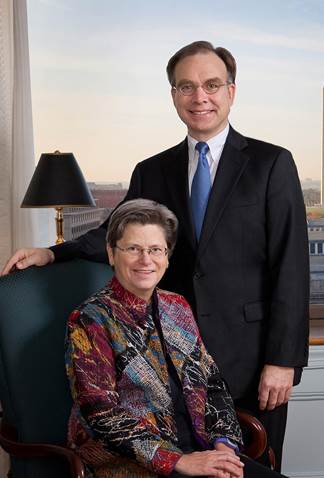 During the past year, the Low Income Investment Fund (LIIF) has embarked on an effort to transform itself to better serve the people and places at the heart of our mission. Since its inception, LIIF has invested $1.5 billion and served 1.7 million people. These community investments have created more than $30 billion in social impact. We have expanded our geographic reach to serve 50% of people living in poverty in the U.S. From this solid foundation, LIIF is ready, willing and able to take the next leap in our transformation. Our efforts will be guided by relentlessly asking one critical question: What Works to build healthy communities and give everyone a chance to thrive?

Community developers have worked at this for a half century. We have learned that it takes more than housing to stabilize families, more than good schools and early learning programs to build a child’s future and more than jobs to create economic mobility. We have learned that it takes all of these things together to ensure every person can live up to her full potential, no matter where she grows up or the circumstances of her birth. LIIF is committed to doing whatever it takes to make this a reality. First and foremost, this will take a comprehensive, holistic vision driven toward outcomes that measure impact on the everyday lives of low income families. It takes broad, coordinated collaboration with the private sector, other community developers and the public sector.

For LIIF, this means changing how we work, how we think and how we measure our impact. While maintaining our emphasis on mission, proven capital investment strategies and financial stability, LIIF will push itself to achieve new bold goals:

• Discover, capture and leverage what we learn in the field. Through our Discovery Lab, a new organization-wide exploration process, we are developing and testing new ideas to keep LIIF on the leading edge of the sector.

• Transform by sharing what we learn and creating knowledge networks. LIIF’s leadership on the Investing in What Works for America’s Communities book has spurred a national dialogue that led to the recent launch of a national initiative funding community quarterbacks across the country.

The next decade will be a period of innovation, discovery and adaptation to what we learn. With poverty alleviation as LIIF’s enduring goal, we have always believed that community development is a strategy to achieve human development. Increasingly, we understand that building truly healthy places without investing in people is impossible. Integrating the two is complex, but essential, if we are to fulfill our mission.

Dan Letendre, Chair of the Board
Nancy O. Andrews, President and CEO 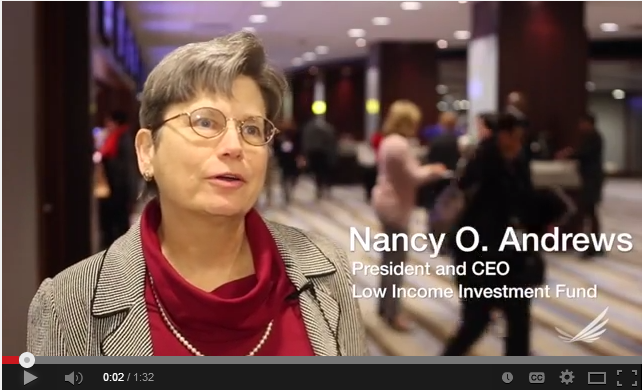 The interview is part of a series produced by the Robert Wood Johnson Foundation to highlight the Commission to Build a Healthier America’s recommendation that health and community development work together to create healthy environments where everyone thrives. 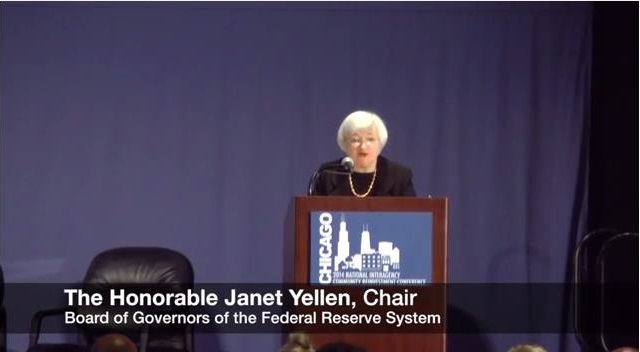 Federal Reserve Board Chair Janet Yellen mentioned the Federal Reserve Bank of San Francisco and Low Income Investment Fund’s co-published book, Investing in What Works for America’s Communities, during her keynote at the 2014 National Interagency Community Reinvestment Conference. She cited the book project as one of the most promising community development initiatives in the country. Federal Reserve Board Chair Yellen goes on to describe how the Community Quarterback model advocated for within the book helps coordinate efforts and leverage funding among groups working towards shared goals. To learn more about the book or download a pdf version of its chapters, visit www.whatworksforamerica.org. 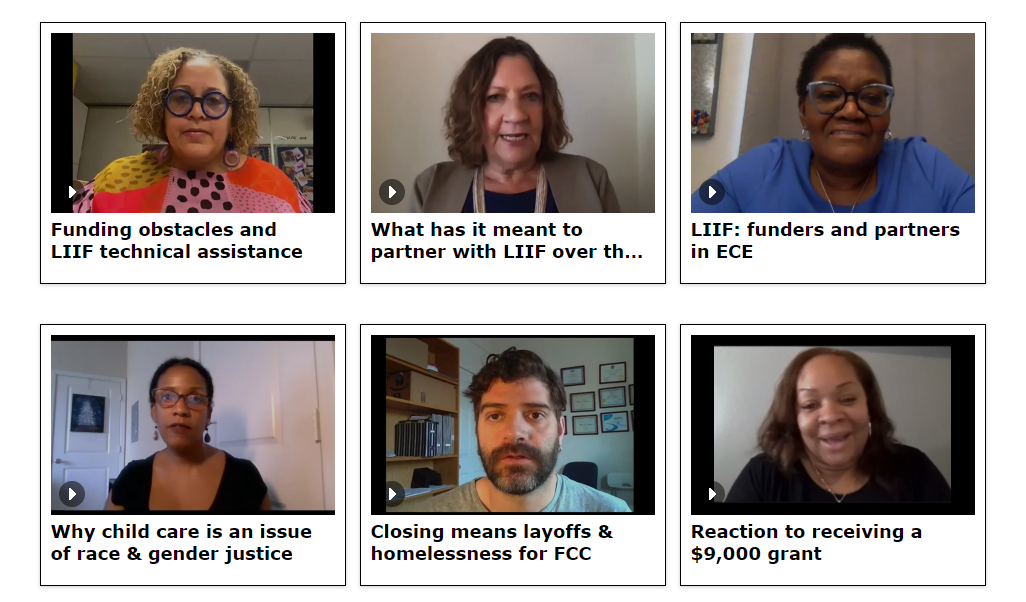 Starting in the spring of 2020, LIIF has been collecting the stories of child care providers across the country, documenting their struggles with coronavirus-related closures and recession. They speak about how COVID-19 has affected their ability to educate the future generation, how funding could help keep them open and how LIIF has supported them through grants, technical assistance and PPP loan applications.

The George Washington Bridge Bus Station is an important transportation hub in New York City that serves an average of 20,000 commuters per day. With no major renovations since opening in the early 1960’s, the station suffered from decades of disrepair. LIIF provided a $10 million leverage loan through its New York Healthy Food & Healthy Communities (HFHC) Fund and a $5 million New Markets Tax Credit allocation to enable an independently owned, fresh foods grocer to open in newly renovated retail space in the station. LIIF’s investment is part of a $100 million redevelopment effort by the Port Authority of New York and New Jersey to revitalize the hub’s infrastructure and retail services and increase public safety in and around the terminal. The new 15,000-square-foot supermarket will serve the economically-distressed Washington Heights neighborhood and increase access to healthy fresh food in a New York City designated FRESH zone. The redevelopment will create over 450 temporary construction jobs and 250 permanent jobs.

You have been successfully added to our email list. LIIF sends newsletters and periodic announcements with information about our latest activities, publications and special events.

You can also stay connected with LIIF on social media!

If you have any questions or concerns, please Contact Us

LIIF believes that strong governance and transparency are essential to operating an effective, highly functioning organization. LIIF conducts business according to its Bylaws, and its Board of Directors and committees operate under clearly defined terms of reference. As part of LIIF’s efforts to follow best practices, we make all of these documents publicly available.

Community Health Care (CHC) is a private, nonprofit Federally Qualified Health Center based in Tacoma, Washington. LIIF provided CHC with a $14 million allocation of New Markets Tax Credits (NMTC) as part of a $27.5 million transaction for the construction of a new 59,000-square-foot regional health center. In addition to the NMTC allocation, LIIF and The Reinvestment Fund (TRF) provided a $4.3 million bridge loan to CHC through their Community Health Center Financing Initiative with the Kresge Foundation to be used as part of a leverage loan for the transaction. The completed Tacoma Hilltop Regional Health Center will offer primary and urgent care, specialty medical care for woman and children, a dental clinic, and a residency program. The new center will have a significant impact on the local community by generating 130 permanent full-time medical and administrative jobs. In addition, the project will help rejuvenate economic activity in the local community, providing stimulus for a variety of service and retail businesses in the Hilltop neighborhood. Opened in late 2013, the Hilltop Regional Health Center manages over 3,000 urgent care visits each year and provides medical services to 17,000 patients annually.